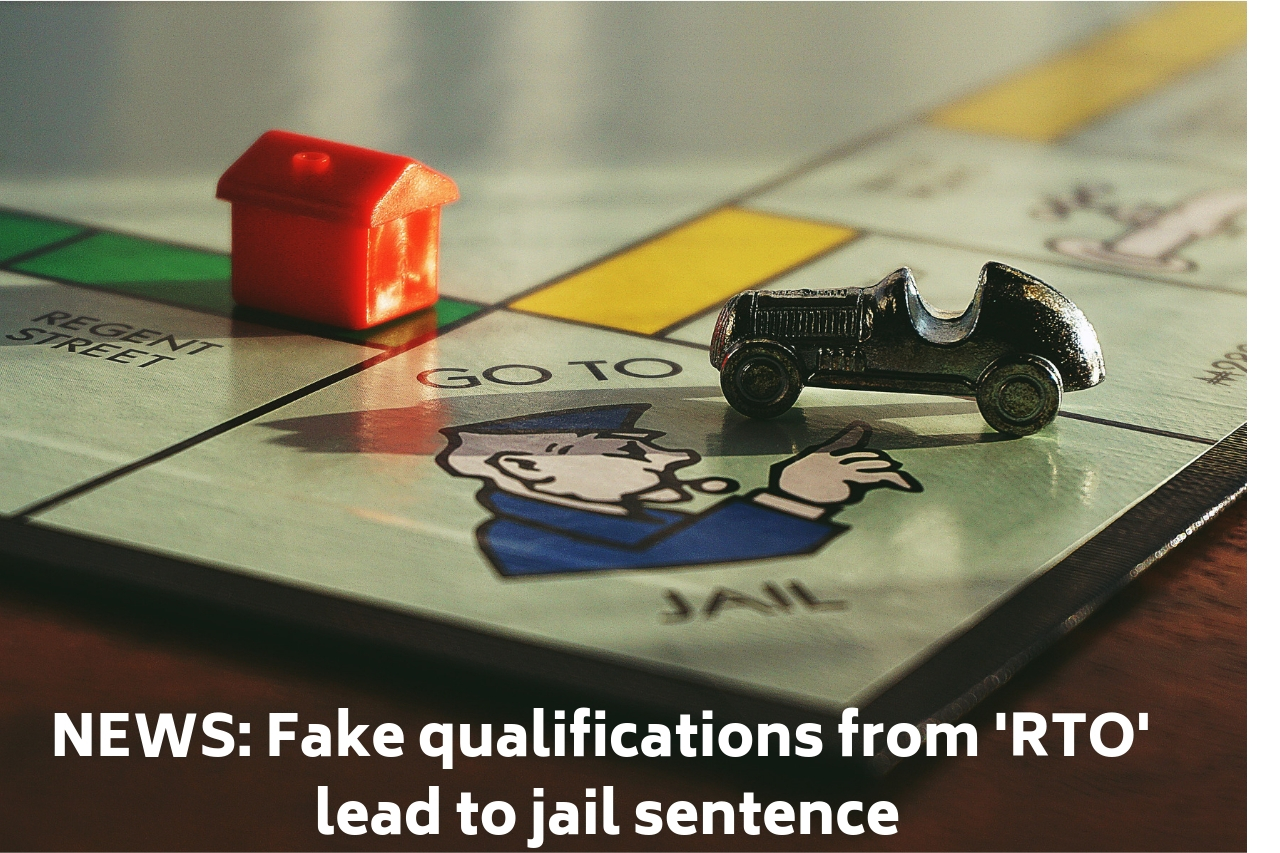 A husband and wife duo are behind bars after a long-running investigation targeted them as ringleaders of a scheme that has been issuing fraudulent construction industry trade qualifications to unqualified people for a fee since at least 2015.

Cameron Russell, 55 and wife Fay, 52, were extradited to NSW earlier this month before they were charged over the scheme, which allegedly issued fake certificates in trades such as building, electrotechnology, gas fittings, air-conditioning and refrigeration.

It is estimated hundreds of fake qualifications may have been issued through the scheme, raising concerns about the potential number of unqualified people currently working on construction sites around Sydney.

The couple, believed to be the ringleaders of the scheme, were among nine people arrested and charged over the alleged construction industry fraud, which has been under investigation by the Organised Crime Squad’s Money Laundering Unit and the NSW Crime Commission since June.

All nine arrests and subsequent charges could not be revealed by police until Wednesday, when strict suppression orders were lifted by a Sydney court.

Both Mr and Mrs Russell have been charged with multiple offences including making false documents to influence the exercise of public duty, dealing with $125,000 in proceeds of crime and participating in a criminal group.

Neither applied for bail at Central Local Court on Wednesday, however it was formally refused.

They will spend Christmas behind bars, before appearing at the same court on February 5.

It is alleged the married couple utilised training organisation Daily Update Pty Ltd – trading as Green Skills Australia – of which Mr Russell is the director, to issue the fraudulent certificates.

Mr Russell is alleged to have signed off on the qualifications in order for them to be accepted as genuine, so as to influence the NSW Department of Fair Trading.

“Certificate IV in Building and Construction,” “Certificate III in Gas Fitting” and “Certificate in Electrotechnology Electrician,” were among some of the qualifications issued, as seen in court documents on Wednesday.

According to public profiles online, Mr Russell, originally from Melbourne, holds a number of qualifications including an MBA, and Advanced Diploma of Building and Construction and a Bachelor of Architecture.

Published company records reveal he is also the current director or secretary of at least eight different companies, most of which are registered to his home address in Melbourne.

Online both he and Mrs Russell, originally from Malaysia, identify as devoted Christians; regularly using social media to write about their Christian faith, including sharing strong anti-abortion sentiments and bible scripture.

It is understood police became aware of the couple and the alleged scheme while they were conducting another unrelated criminal investigation.